The King of Red Lions

Though not architecture in any conventional sense of the word, I have been asked to do a similar (though far shorter) analysis of this highly-recognizable and beloved ship. First of all, what exactly is known of the King of Red Lions, and why is he termed as such? We know that the ship is a secondary manifestation of King Daphnes Nohansen Hyrule, who controls it from afar in order to aid the Hero on his quest. It is also known that it is the only boat upon the Great Sea that is capable of speech, which makes it seem as though he is the only vessel of such design. (I suppose that here one could make a case for the self-aware door-butler, who apparently is also a sentient entity not entirely dissimilar in material and make. With these conscious constructs, it is hard to differentiate their origins, as well as the process behind their creation.) The presence of this boat is known to the greater entities of this world, such as the Deku Tree, Valoo, and Jabun, meaning that the King of Red Lions has a past beyond what we know. But, other than this, the boat is rather mysterious. It is never made clear if he is a king that rules over these nondescript Red Lions, or if he himself is one of them, but by virtue of his power has been made king. Some have postulated that the Red Lions were an elite organization of Hyrule’s finest soldiers, given special range to enhance their powers of protection, while others have speculated that they represent the Sheikah. However, aside from a pair of lion statues holding aloft swords near the statue of the Hero in Hyrule Castle, there is little off of which we can make such a judgment. The Red Lions could be emblematic of a military organization, an ethnic group, or a chain of pubs. In truth, no one knows.
It is common opinion that the King of Red Lions is, in fact, a lion himself. However, upon closer inspection, it clearly differs from a lion in many important ways. What lion has such features — huge, protruding lower fangs, golden scales, and two massive horns? If this vessel takes its shape from something, that something is likely a dragon. Like Valoo (who is not entirely dissimilar in coloration or appearance), it is an eastern dragon, like those derived from Chinese culture. Given the serpentine appearance of its prow, and in conjunction with the horns, facial hair, huge fangs, and bristly eyebrows of the face, the origins of this ship begin to show themselves. The characteristics of the figurehead and prow are near-perfect reflections of these mystical Eastern creatures. As dragons were representations of the imperial family in China, it makes complete sense that such a symbol should be given to the royal house of Hyrule. Regardless of misnomers, however, the King of Red Lions plays a pivotal part in directing the events of The Wind Waker; but, for all his importance, nearly nothing is known of him. 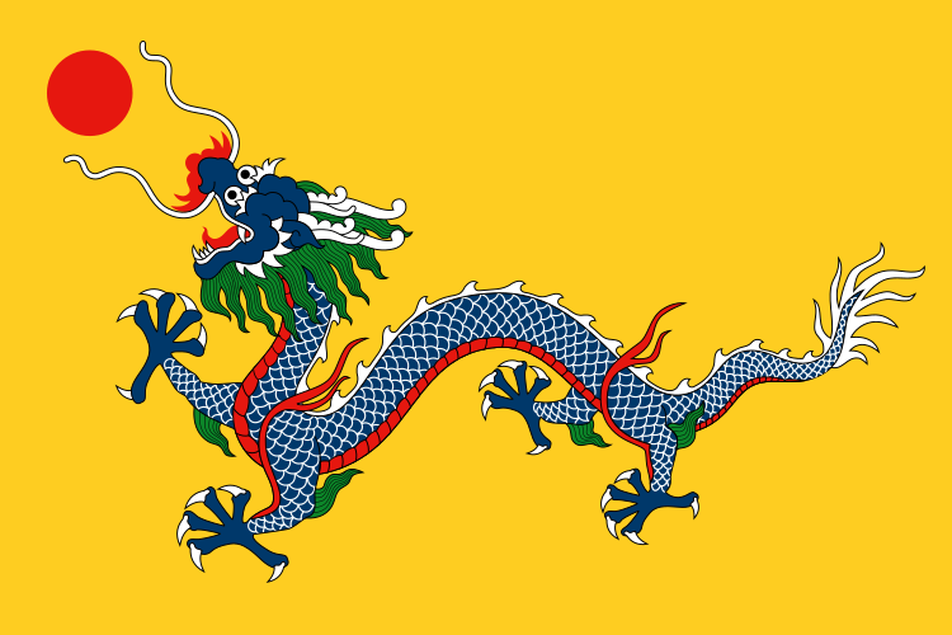